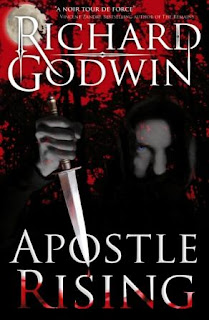 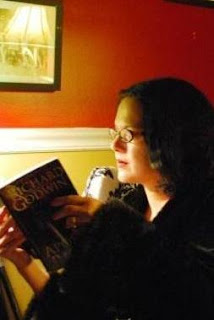 The first striking note upon reading “Apostle Rising” is the stunning fact: this is Richard Godwin’s first crime novel. The construction is carefully and cleverly plotted. The entire book is precisely paced with short chapters, keeping the reader anticipating the next.

Twenty-eight years after the unsolved case of “The Woodland Killings” nearly destroyed him, Chief Inspector Frank Castle must now find a copycat killer. With the assistance of his partner DI Jacki Stone, they try to penetrate Karl Black, a suspect from the first investigation. Black has founded a dark cult, The Last Brotherhood, which has a different interpretation of Christianity. In addition to the copycat killings of politicians, a new rash of prostitute murders occur, further stretching police resources and the psychological impact on Castle and Stone.

Weaved within the story are italicized passages in the first-person, allowing the reader into the mind of the killer. These insights are often poetic, sometimes wrathful, but always sinister in their foreshadowing of the bloodshed to come. The murderous author of these beliefs describes and elevates the murder weapon with veneration to such a degree, it nearly becomes a character itself.

Godwin’s diction is tremendous. The accounts of the murders are visceral, a witnessing of the crime in minute detail. A few had even this reader, a party to several autopsies and many embalming sessions, cringing from the intense depth and duration of these torturous killings. The ability to display this facet interposed with the killer’s dynamic philosophy, and the detectives’ slow struggle to closure, displays Godwin’s deft craft.

“Apostle Rising” is beautifully written with colorful language and vivid descriptions. Godwin’s deep psychological exploration of his characters may have his readers delving deeper into their own minds.

July 04, 2016
PATRIOTISM Yukio Mishima 1 On the twenty-eighth of February, 1936 (on the third day, that is, of the February 26 Incident), Lieutenant Shinji Takeyama of the Konoe Transport Battalion—profoundly disturbed by the knowledge that his closest colleagues had been with the mutineers from the beginning, and indignant at the imminent prospect of Imperial troops attacking Imperial troops- took his officer’s sword and ceremonially disemboweled himself in the eight-mat room of his private residence in the sixth block of Aoba-cho, in Yotsuya Ward. His wife, Reiko, followed him, stabbing herself to death. The lieutenant’s farewell note consisted of one sentence: “Long live the Imperial Forces.” His wife’s, after apologies for her unfilial conduct in thus preceding her parents to the grave, concluded: “The day which, for a soldier’s wife, had to come, has come. . . .” The last moments of this heroic and dedicated couple were such as to make the gods themselves weep. The lieutenant’s age, it s
1 comment
Read more

You Were Perfectly Fine by Dorothy Parker

January 01, 2011
"Martini" kristin fouquet This is my favorite hangover story. A raise of the glass to the inimitable Dorothy Parker. You Were Perfectly Fine by Dorothy Parker The pale young man eased himself carefully into the low chair, and rolled his head to the side, so that the cool chintz comforted his cheek and temple. “Oh, dear,” he said.”Oh, dear, oh, dear, oh, dear. Oh.” The clear-eyed girl, sitting light and erect on the couch, smiled brightly at him. “Not feeling so well today?” she said. “Oh, I’m great,” he said.”Corking, I am. Know what time I got up? Four o’clock this afternoon, sharp. I kept trying to make it, and every time I took my head off the pillow, it would roll under the bed. This isn’t my head I’ve got on now. I think this is something that used to belong to Walt Whitman. Oh, dear, oh, dear, oh, dear.” “Do you think maybe a drink would make you feel better?” she said. “The hair of the mastiff that bit me?” he sa
4 comments
Read more

Scandalous Art: a book review of Strapless by Deborah Davis

April 01, 2022
"Reading Strapless " Kristin Fouquet 2022              Madame X  by John Singer Sargent is one of the most famous and enduring portraits, but few are familiar with the beautiful subject, Virginie Amélie Gautreau. My interest in her began even before I learned I lived in her childhood home. In the early 1990s, I rented an apartment and then another at 927 Toulouse in the French Quarter. The building was built by her grandfather, Phillippe Avegno, and was considered one of the “earliest skyscrapers” of New Orleans. In  Strapless: John Singer Sargent and The Fall of Madame X  by Deborah Davis, the author presents a detailed gaze into Gautreau’s early life, her years as a Parisian socialite, and until her death as a recluse in 1915.   Sargent’s original painting from 1883-84,  Madame Gautreau , with her fallen strap, caused such a scandal that the artist was astounded by the reaction, and the subject was shunned by society. He later repainted the strap on her shoulder and kept th
Post a Comment
Read more 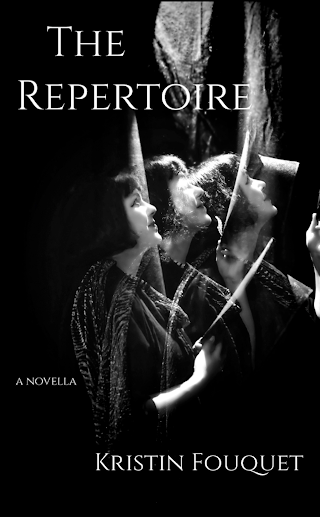 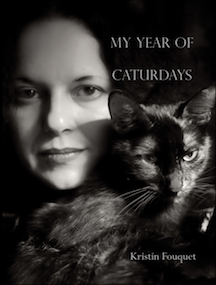 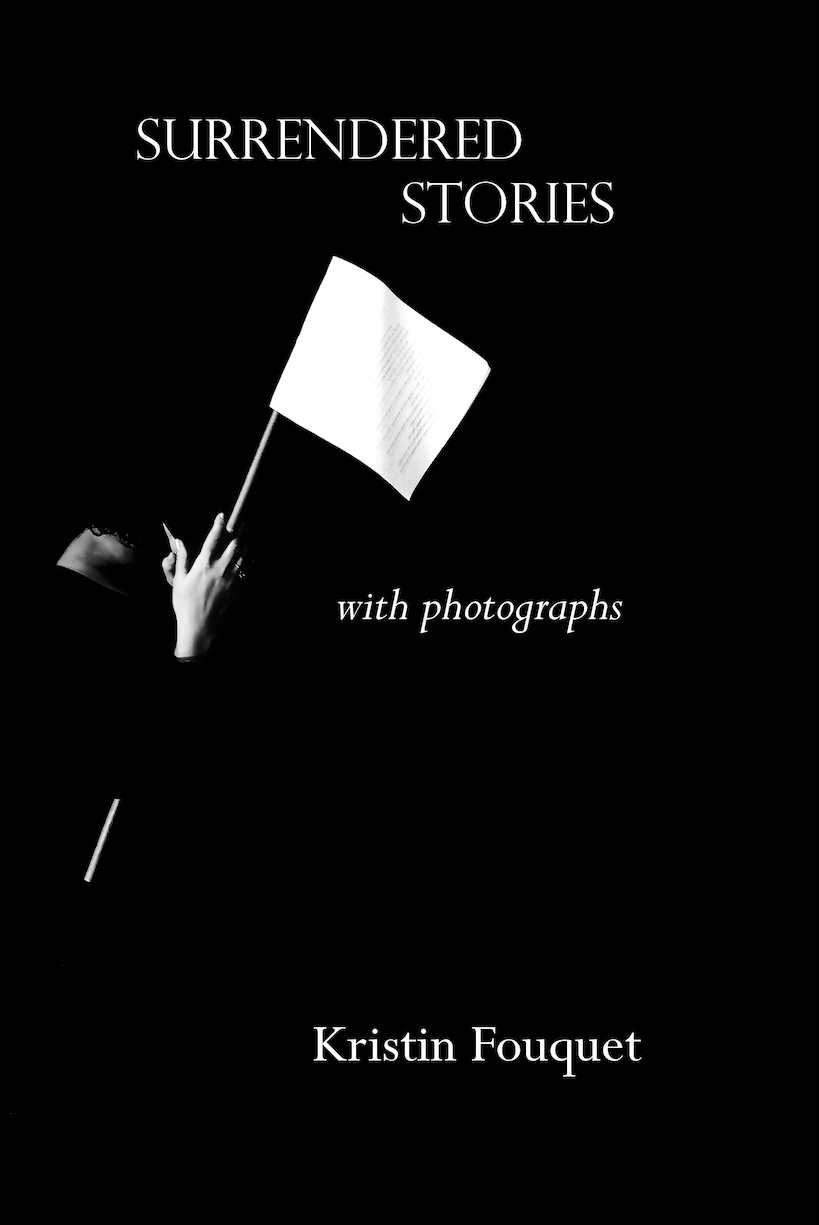 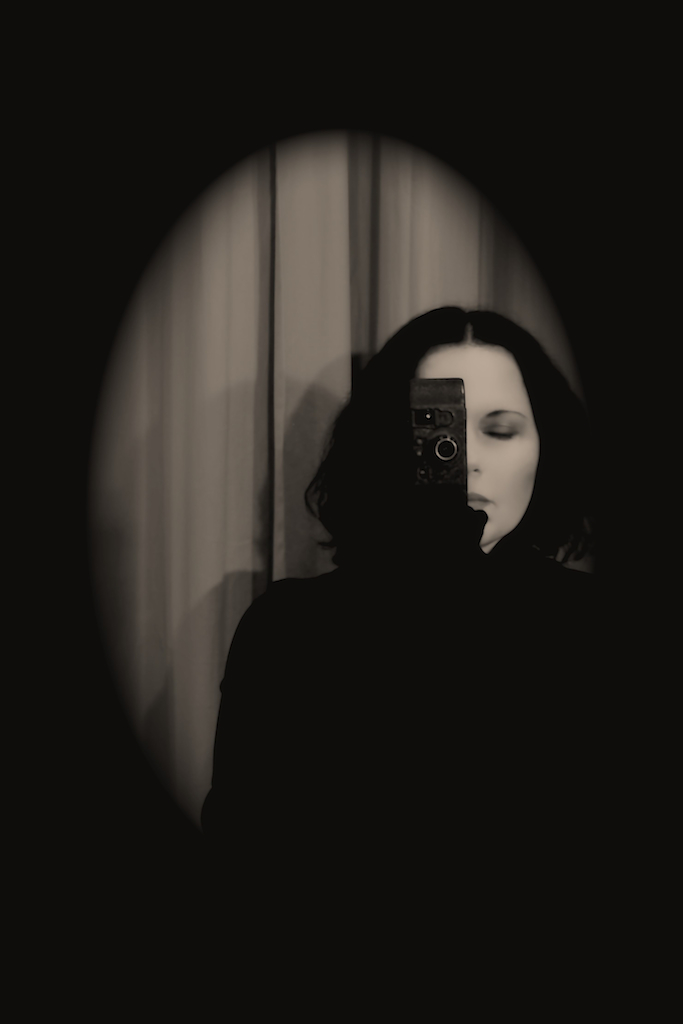 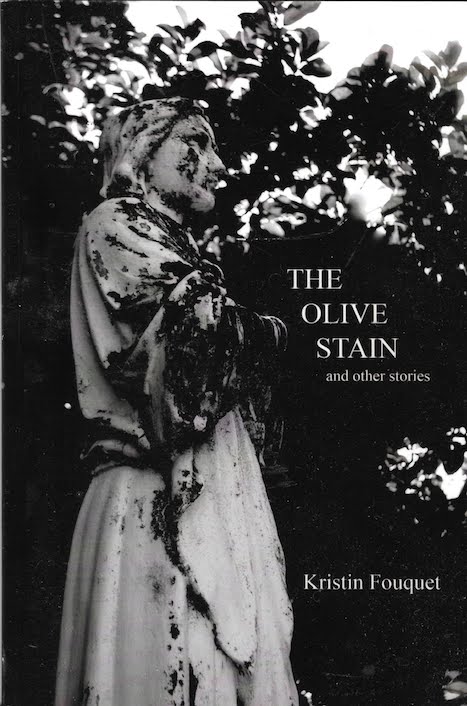 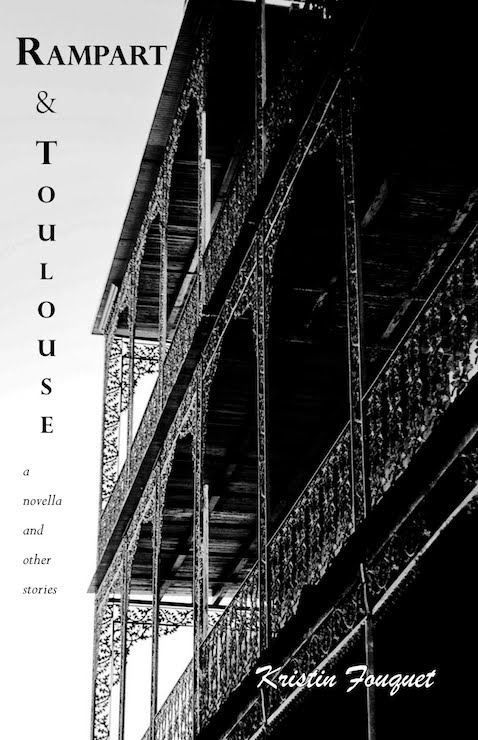 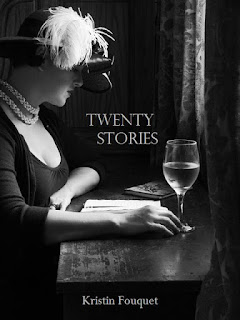